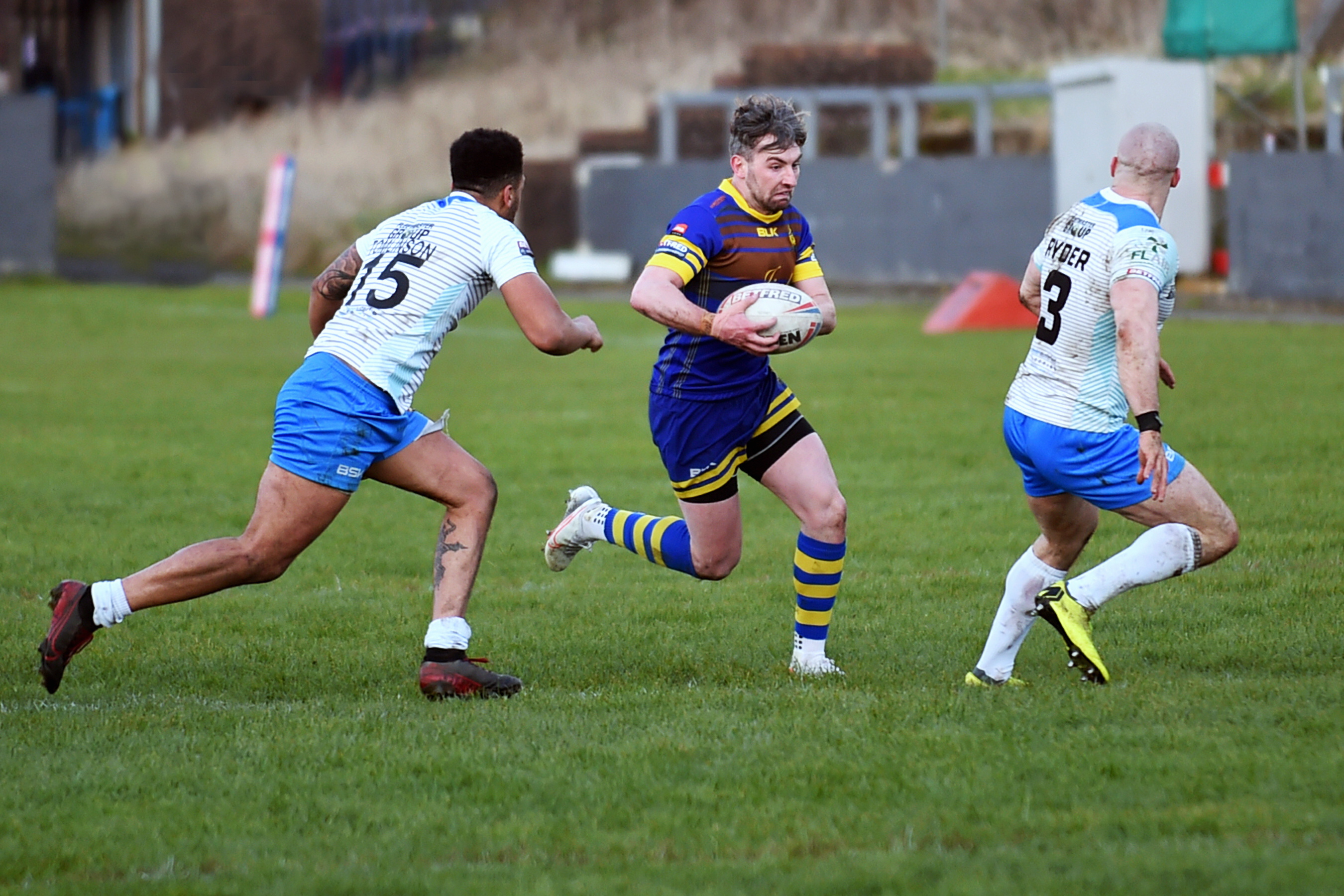 A game which turned out to be a rather exciting one for Whitehaven, as they won 23-16 with a twelve-man team. A strenuous victory which has earned them a place in the second round of the Challenge Cup.

A standout performance was Lachlan Walmsley who’s one of the clubs’ newest recruits coming from Australia. Lachlan became a ‘virtual’ hit with the fans with a try and three goals. He was later named the man of the match by the OurLeague commentators on the day.

Other tries were scored by Chris Taylor, Marc Shackley and Greg McNally. Whitehaven were down to 12 players when Callum Phillips was handed a red card for a dangerous tackle. However, the team persevered.

One hope is that fans will be able to be in the ground cheering the squad on soon, but for now coach Gary Charlton was elated: “It’s brilliant to be back, I thought in the second half our squad really manned up. We asked them to complete sets and defend correctly, they had done just that.

“The best thing about it was the willing to win it with twelve men. I think this year we really look like we can play a good game of rugby, we threw a bit of shape at them [Dewsbury Rams].

“I thought the chaps really deserved that win.”

This weekend Whitehaven will travel down and take on Widnes, with the date and time to be confirmed.